A new touristic experience on e-bike

La Rioja eBike Ride is a touristic activity on e-bike and complementary to La Rioja Bike Race, for all those who want to enjoy the incredible landscapes of La Rioja, visit wineries and live a unique and exclusive experience with first class customer services.

It will take place on May 10th and 11th starting at the Palacio de los Deportes de La Rioja (Logroño) and will be exclusive for two hundred people. The organisation, together with La Rioja Tourism, has designed two routes that will allow a group of one hundred people per day to enjoy an exclusive touring experience on e-bike parallel with La Rioja Bike Race.

Two guided routes in groups of 25 people that will pass through places of great scenic and historical value of La Rioja, with feed stations in wineries, Meet & Greet with renown cyclists and first class services.

The first edition of La Rioja eBike Ride will be held on Friday May 10 with an easy 45 kilometre route, and a second on Saturday May 11 of 49 kilometres and medium difficulty, having the possibility to sign up for one route or both.

The routes stand out for passing along iconic areas of La Rioja including sections of the Atlantic coast European Eurovelo 1 route, that combines a long route with different scenarios and resources from the wildest sea coasts of Norway or Ireland, the British and French Atlantic, and even the Southern landscapes of the inside of Spain passing by La Rioja.

Friday's route will be out and back, starting and finishing in Logroño and will pass by Clavijo’s castle, Nalda and Albelda de Iregua, among other spectacular areas.

Saturday’s route will pass through sections of the Camino de Santiago and the Eurovelo 1 route, from Logroño to Santo Domingo de la Calzada riding through vineyards to Navarrete and enjoying the heritage linked to the Camino de Santiago, as the San Juan de Acre hospital or the imposing church of Navarrete. Nájera is reached pedalling across Ventosa, where the route’s feed station will be located and which stands out as the cradle of kings and the neuralgic centre of the Nájera-Pamplona medieval kingdom. The route’s final section will be done crossing the Manzanares and Gallinero de Rioja fields, to reach Santo Domingo de la Calzada, an essential milestone of the French Camino de Santiago, where a visit to its old town and its cathedral are essential.

On Wednesday, March 13, the registrations for La Rioja eBike Ride will open for a maximum of 200 riders (100 per day), being able to register until May 7 or until the available entries are sold out.

Those interested can register for one route (Saturday) or two (Friday and Saturday), choosing in which group according to what level they want to be part of (beginner, intermediate or advanced). Riding both routes is worth 149 €.

If you sign up for the two routes, you’ll enjoy a free 30-minute massage on Friday.

Riding only Saturday’s route is worth 49 €. You can register on the official website of La Rioja Bike Race, www.lariojabikerace.com, clicking on La Rioja eBike Ride section. 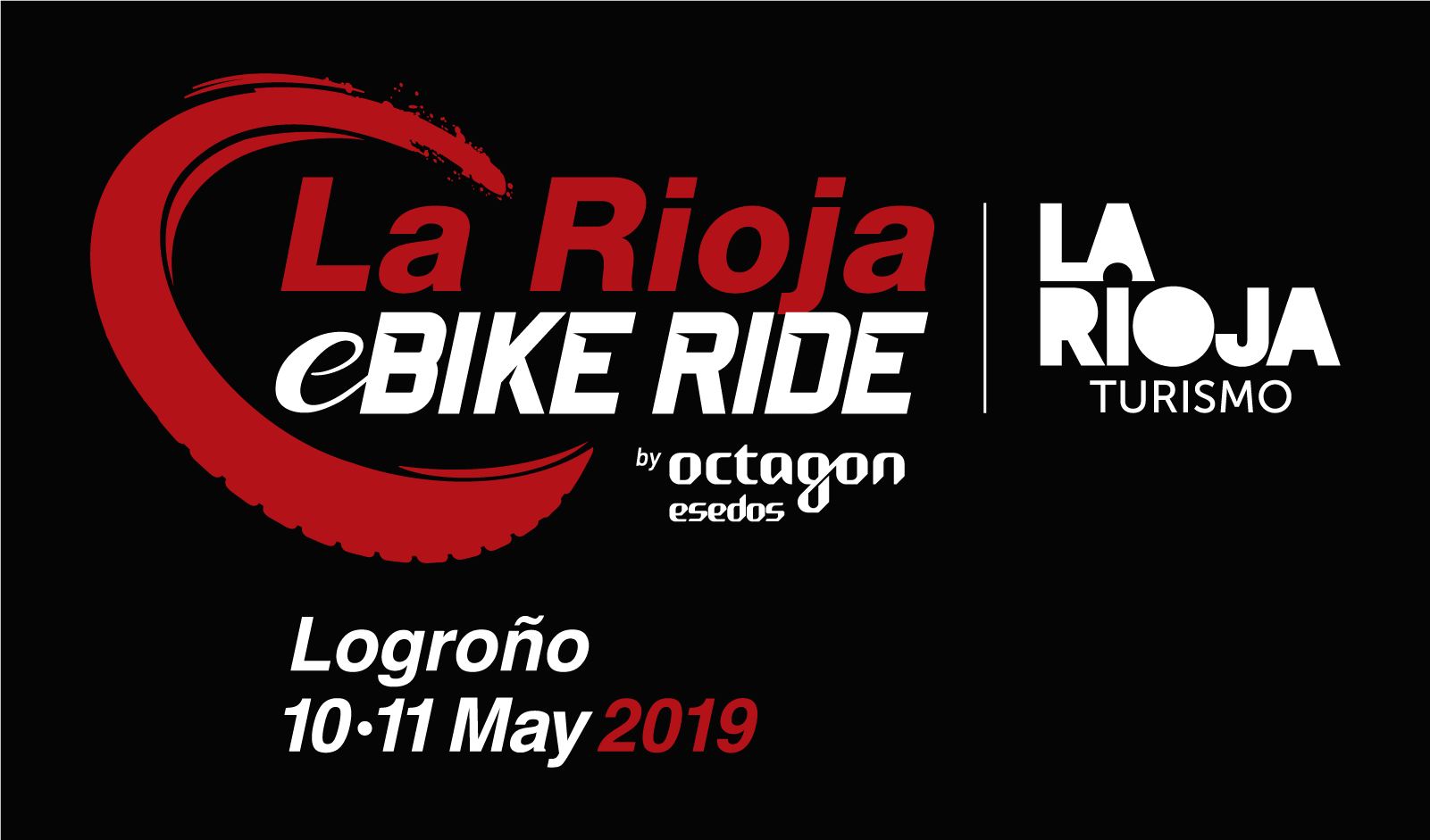 A great and exclusive activity that will complement La Rioja Bike Race!

At 10:00h from the Palacio de los Deportes de Logroño